STUDY IN PARIS, WITH FRIENDS!

I consider myself very fortunate to have made some really good friends in my time at The University of Pennsylvania.  So, when most of my small group of friends decided to all sign up for a class in Paris, I was very excited!

We spent a week in Paris, studying European Project Management.  We focused on two particularly large endeavors that the City of Paris is planning for – the 2024 Olympics and 2023 World Cup.   The large scale of these projects, combined with the bureaucracy and slow moving government of the city of Paris, was an interesting, and at times frustrating, topic to study.

The fact that it was unseasonably hot in Paris in May 2018 didn’t help.  We were some cranky classmates all week!  We met with Paris city officials, learned about the massive expansion of the Metro, and what it’s like working with the Olympics Committee.  We also saw what it’s like getting anything done in European Government, not an easy feat. 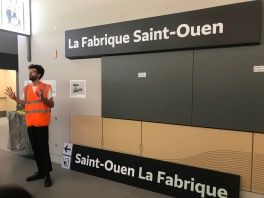 When we were not sweating on the Metro on the way to class, or sitting in non-air conditioned classrooms or meeting rooms, we were of course, enjoying every bit of food Paris had to offer.   We did a little sightseeing, a little shopping, and a ton of walking! 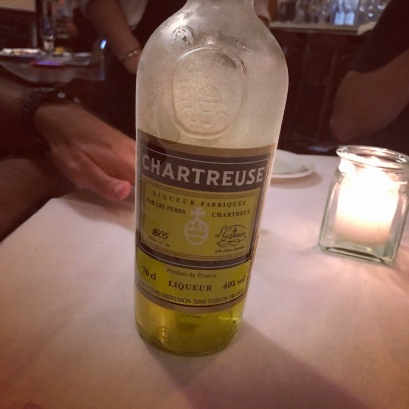 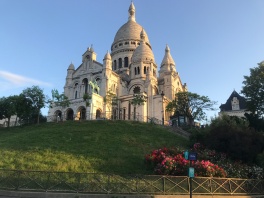 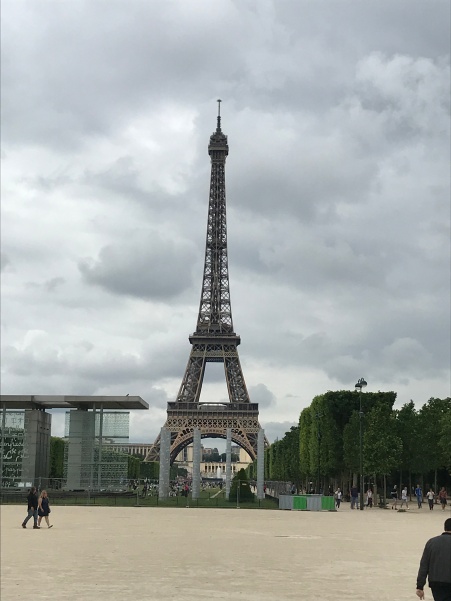 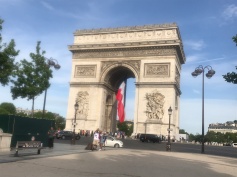 We stayed north of the center of Paris, in the 17th Arrondissement.  It was nice to be out of the busy center of the city, and check out some local neighborhood restaurants.

I never studied abroad as an undergrad student.  I regret not taking those opportunities when I was in college.  Spending time with three of my favorite classmates and friends, is an experience I will treasure for many years.